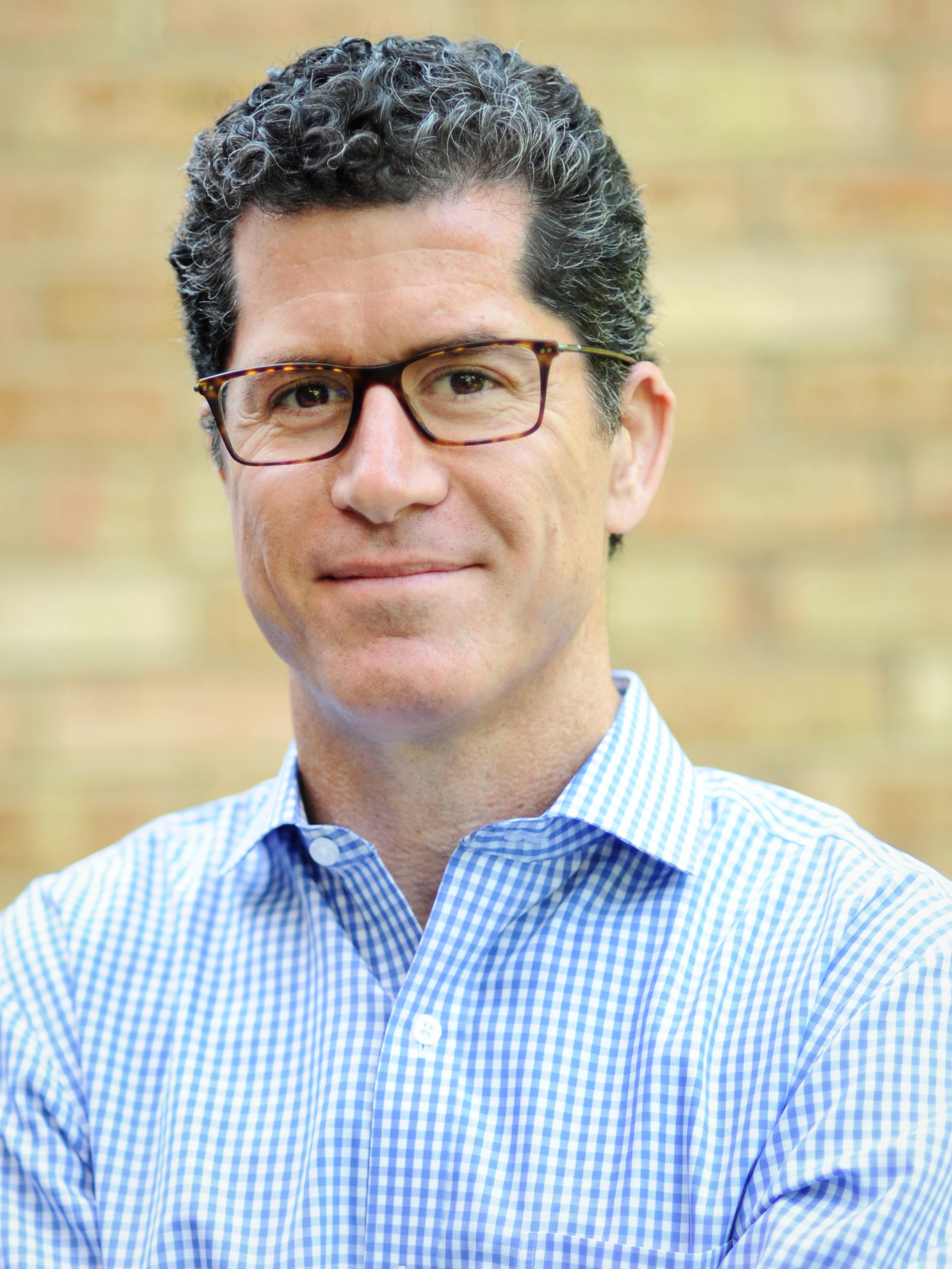 Mr. Friedman graduated with honors from the University of Michigan, where he received a B.A.; he earned an M.B.A. majoring in finance from The Wharton School of the University of Pennsylvania.  He spent the first part of his career as an investment banker at Morgan Stanley, Goldman Sachs and Jones Lang LaSalle.  Mr. Friedman spent the early 2000s buying, building and operating gasoline stations and travel centers located throughout the Midwest.  In 2007, Mr. Friedman founded Wells Street Popcorn with the goal of delivering the highest-quality gourmet popcorn nationwide.  In 2010, due to the tremendous untapped demand for a better-for-you, ready-to-eat popcorn, Mr. Friedman founded SkinnyPop Popcorn.  SkinnyPop sold its first bag in August of 2010 and today can be found in well over 75,000 stores nationwide and in many international markets. Mr. Friedman was the Chief Executive Officer from inception until July 2014 when SkinnyPop sold a majority stake to TA Associates.  SkinnyPop subsequently changed its name to Amplify Snack Brands, Inc. and, in August 2015, Amplify Snack Brands completed an initial public offering on the New York Stock Exchange (ticker symbol BETR).  Mr. Friedman was on the board of directors at Amplify Snack Brands from July 2014 through January 2018 when The Hershey Company acquired Amplify Snack Brands.  Mr. Friedman focuses most of his attention now as an investor and advisor across a diverse set of industries.