Chief foreign affairs correspondent for NBC Andrea Mitchell will deliver the address at the 2018 University of Pennsylvania Commencement on Monday, May 14. 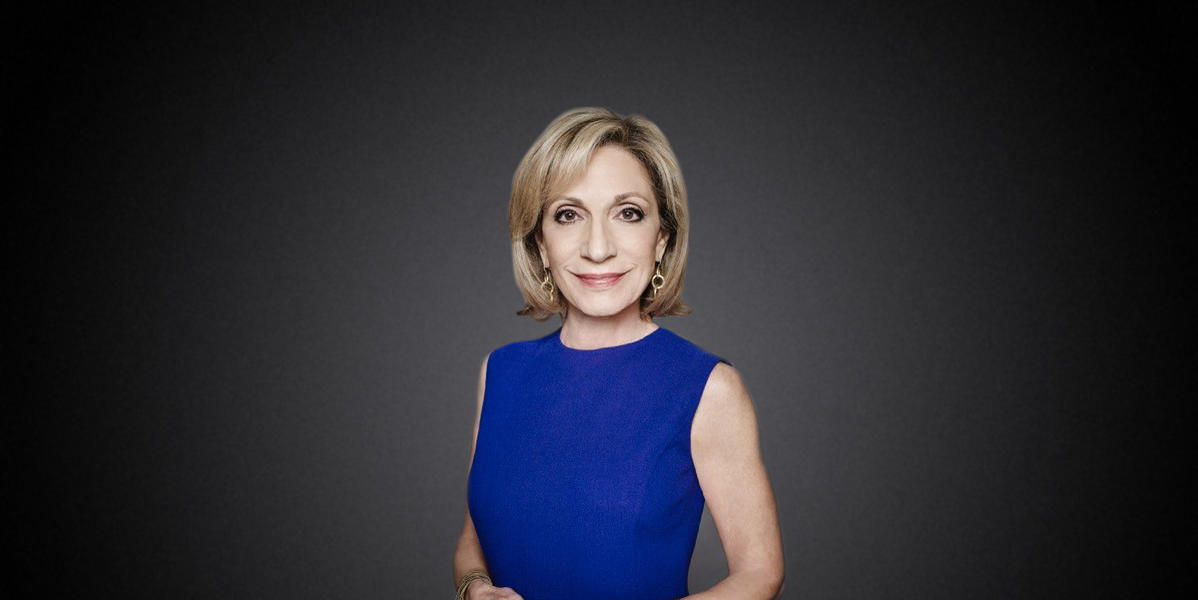 The announcement was made today by Vice President and University Secretary Leslie Laird Kruhly.

“We are honored to bestow our highest degree on award-winning journalist Andrea Mitchell, one of Penn’s own, and have her address our graduates at Penn’s 262nd Commencement,” said Penn President Amy Gutmann. “Andrea’s reputation for integrity and fairness covering politics and foreign policy has earned her the status as one of America's most respected journalists. As a passionate advocate and committed defender of our nation’s most important democratic ideals, her career and contributions are a striking example of the positive impact that Penn graduates have as engaged citizens.

“Andrea’s commitment to Penn has been equally extraordinary. Last year, she and her husband, Alan Greenspan, made a gift to endow the Andrea Mitchell Center for the Study of Democracy. They have also endowed two Penn Integrates Knowledge professorships and have supported the Music Department Performance Fund and Kelly Writers House. In addition, Andrea played a key role as co-chair of Penn’s record-breaking Making History campaign. Her deep affection for her alma mater, her veracity and her intellect make everyone in the Penn community proud.”

Mitchell has worked as a correspondent at NBC since 1978 and is host of “Andrea Mitchell Reports” weekdays on MSNBC. She earned her B.A. degree in English literature at Penn. She is a past vice chair of the Board of Trustees and currently chairs the Board of Overseers of the School of Arts and Sciences. She also is a former chair of the Annenberg School for Communication Advisory Committee and is a member emerita of the Trustees’ Council of Penn Women.

Mitchell’s 2005 memoir, Talking Back: …to Presidents, Dictators, and Assorted Scoundrels, recounts her experiences as a woman in broadcast news. She has received numerous awards, including the 2017 Lifetime Achievement Award from the International Women’s Media Foundation, the Goldsmith Career Award for Excellence in Journalism from Harvard’s Kennedy School and the Society for Professional Journalists Lifetime Achievement Award.

“We are delighted to announce Andrea Mitchell as our Commencement speaker and greatly look forward to celebrating the extraordinary contributions of all of our honorees. Through their work, they have touched and changed our world through concern and service to others, scholarship, communication, education and creativity. They truly exemplify the greatest levels of achievement,” said Julie Beren Platt, Penn trustee and chair of the Trustee Honorary Degrees Committee. “It is our privilege to honor them as we celebrate Commencement and our wonderful Class of 2018.”